Universal Hero Kamal Haasan is teaming up with the Happening Tamil Director, Lokesh Kanagarak. The movie is titled “Once Upon A Time There Lived A Ghost’. The movie is being planned for Summer 2021 Release but there is no update about when the shooting begins.

Kamal himself will be bankrolling this project on his Rajkumar Film International Banner. Anirudh Ravichander will be composing the music. Lokesh announced his arrival loud with Karthi’s Kaithi. His next with Ilayathalapathy Vijay, Master is ready for release.

The movie which was supposed to release this Summer got postponed indefinitely due to the Coronavirus Pandemic. On the other side, there is no clarity about Kamal’s Bharateeyudu 2. The movie shooting got stalled earlier this year due to a freak accident on the movie set.

Rumors are that Kamal will put it on hold and start this project. 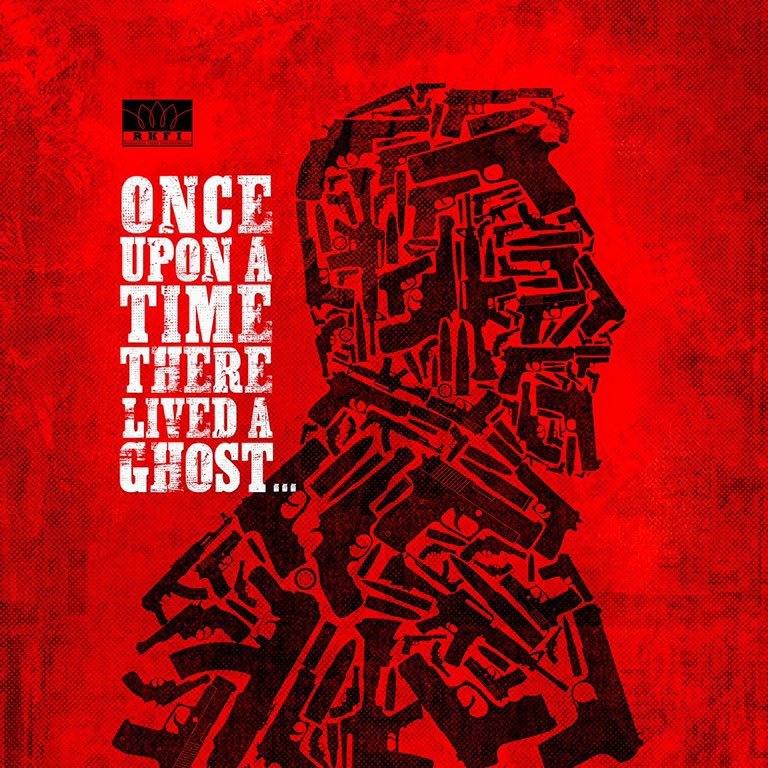