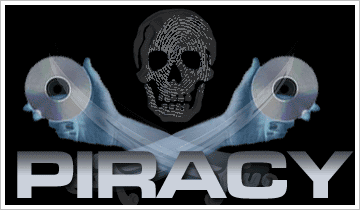 Here is a small tidbit before going in to the detail – In 2010, Tollywood had lost almost 340 Crores due to online piracy. This total is obtained from top 100 websites that upload illegal content and from the total downloads from them. If we ascertain the value of each download as Rupees 100, And this loss would be some where near 500 Crores by the end of this year.
The Andhra Pradesh Anti Piracy Cell which was setup in 2005 is doing all that it can tocurb piracy and were some what successful in raiding few CD shops and seize lakhs of CDs and DVDs. However, they were clueless about eradication of online piracy despite several attempts.
AP Film Chamber of Commerce (APFCC) recently signed an MoU with Motion Picture Association (MPA) to fight online piracy. It’s the first time that a film industry in India is collaborating with MPA to protect intellectual property rights of its content. APFCC feel the MoU with MPA will provide Tollywood with enough expertise to fight online piracy.